* not really, although this might help a little, although only if you don't watch the pictures, which will confuse you even more. We were at the recording of this show - it is a shame that this clip doesn't include Roger Allam singing 'magnificent men in their flying machines. Here's the script of the whole thing, but of course still doesn't include singing. The title, though, does refer to what Carrie called the place when we were planning the trip. Anyway... 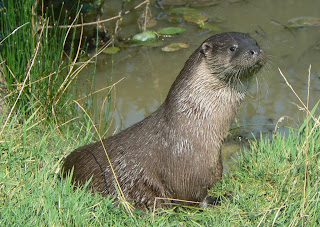 We didn't go to Devon, we went to the British Wildlife Centre in Surrey. Once a dairy farm, it's been turned into a kind of zoo/educational centre - it is closed to the general public school term time, concentrating on school visits and special bookings, including photography days.

I have misgivings about zoos, but this seems a reasonable compromise between animal welfare & allowing us to get closer to animals that, whilst native, we rarely - if ever see otherwise. Most of the animals are, if not tame, used to people being around, but seem to be handled minimally, as far as I could see, at least. Most animals have 'keeper talks' that include a bit of feeding, ensuring the animals come out of hiding - with very impressive body clocks, the deer came over on the dot of 12.30 for their feeding, even though the keeper was actually a little late.

It was a real privilege to see otters & badgers especially, fairly close up, and be able to take photos - more of which follow after the 'read more', and a bonus otter video. We got there at lunchtime and could have done with more time - we barely looked at the birds and snakes (not in the same enclosure) at all. Recommended to all, especially those with granddaughters and new zoom lenses ;-) 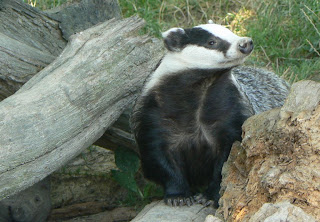 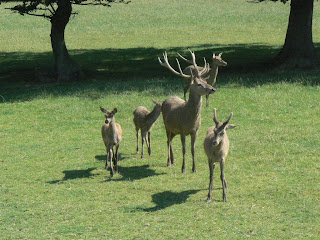 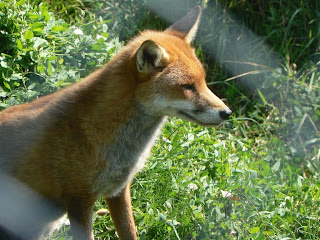 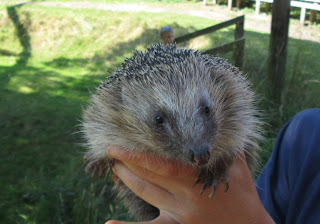 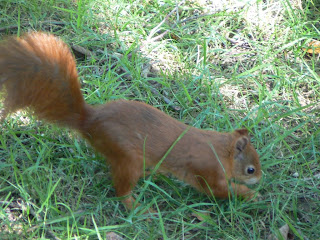 (red squirrels whizz around loads, this was the best I could do) 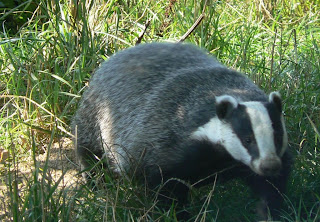 (the badgers were remarkable fast moving too, when not asleep) 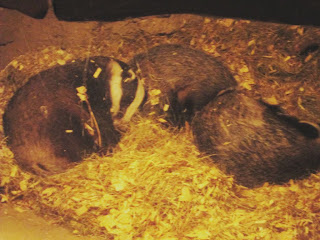 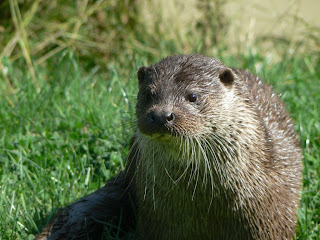 (you can't have too many pictures of otters, right? Even ones pestering for more food...) 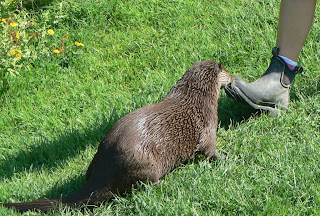 finally, this is what happens when you don't come when called for your tea - you miss out...

Point taken. I'll put it on the list.
N

Only gentle prodding, and well meant - we do think you'd all enjoy it, we said so on the day.

It was a real treat. My photos aren't half as good as these but I'm glad you've left the best pic for me to post :-) x